A Life Renewed by Olivia Rae is a Chrisitan Historical novel that asks the question: what if Lady Jane Grey had lived? Although there is much historical information woven through the story, the tale of Ella, aka Lady Jane, is one of trusting God in times of great hardship and disaster.

Lady Jane Gray was the queen of England for nine days in 1553. Her reign ended and she was sent to the Tower of London. Queen Mary, the rightful ruler according to the Law of Succession, eventually had Jane and her husband executed. Now, with that extremely short history lesson out of the way, let’s chat about why this backdrop makes this historical novel so interesting.

I enjoy reading novels that weave historical facts into the narrative. This book is no exception. Ms. Rae did an admirable job of getting into Ella’s mind and heart and showing us what a second chance looks and feels like. Tired of manipulation and the death of Protestants and Catholics alike, all Ella wants is a simple life, which she has until the local prince decides to use her for his own ends. And this is where I like her character a lot. She doesn’t want the spotlight, not anymore, and this gives her more room to grow, as a person and as a Christian.

I’ve not read much on Queen Mary, mostly just her nickname “Bloody Mary” because of her pogrom against Protestants. While this took place 500 years ago, the author gives us some insight into what might it have been like to rule in a religiously divided country. it makes me feel sympathetic to her, which is most likely what the author was going after.

Much of the conflict in A Life Renewed is focused on the schism between the Catholic church and the Protestant church. From the safety of my home in a country that tolerates religious diversity, it’s tough to imagine that people were killed for their views and beliefs. What makes it harder is that the clash is between people who love and worship the same God. The author digs deeper and reminds us, through Ella, that all Christians believe that God is the maker of heaven and earth, Christ died for our sins, and the Holy Spirit indwells in those that believe and follow Christ. Our differences are not greater than  our similarities, not in God’s eyes anyway.

If you love historical novels, particularly those set in England and Germany during the late Middle Ages/early Renaissance, then this tale of political intrigue, family, and faith is for you. 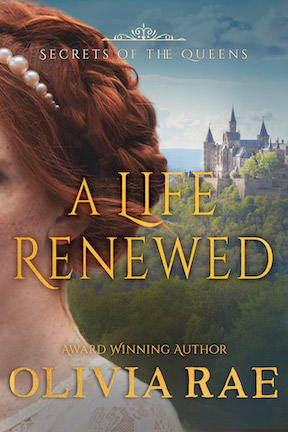 In 1554, Lady Jane Grey, “The Nine Days’ Queen” was executed for high treason.

But what if, instead of feeling the blade on her neck she secretly survived?

Escaping execution, Lady Jane hides as a peasant girl in a principality in Germany. She loves the simple life and never wants to return to England. But her benefactor, a power-hungry German prince, wants to march on London and place her on the English throne again, thereby increasing his dominance in Europe. If she doesn’t agree to his plan, her beloved childhood nurse will be put to death. Desperate for help, Jane must put her trust in the mysterious spy Asher Hayes.

Asher Hayes is done rounding up Protestants for “Bloody Mary” and wants nothing more than to live a quiet life as a farmer and expunge the blood of many from his hands. Except Queen Mary isn’t done with him yet. She throws his father, mother, and sister into prison on false charges in order to force him to accept one last mission – find and kill Lady Jane Grey. But when Asher discovers Lady Jane isn’t a threat to the throne as he believed her to be, he faces a devastating decision – does he sacrifice his family for the woman who reigns in his heart? 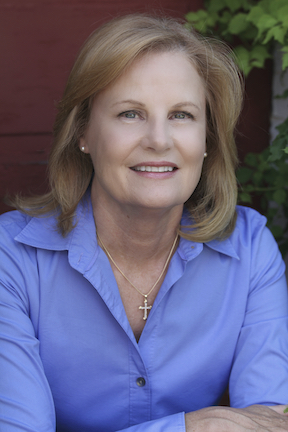 Olivia Rae is an award-winning author who spent her school days dreaming of knights, princesses and far away kingdoms; it made those long, boring days in the classroom go by much faster. Nobody was more shocked than her when she decided to become a teacher. Besides getting her Master’s degree, marrying her own prince, and raising a couple of kids, Olivia decided to breathe a little more life into her childhood stories by adding in what she’s learned as an adult living in a small town next to a big city. When not writing, she loves to travel, dragging her family to old castles and forts all across the world.

The Challenge in Writing About a Real Historical Person

I like creating a story out of a kernel of information. The idea of my new book, A Life Renewed came when I took a trip to England and learned about the tragic life of Lady Jane Grey. Her life was so disastrous, I just wanted to give her a second chance at happiness. So that’s exactly what I did when she escaped her execution instead of dying as she did in real life.

My greatest challenge in writing this book was picking a heroine that actually lived. I had to do a lot of research in Lady Jane Grey’s life and her family. It was very interesting. Lady Jane was what we would call a progressive protestant. The conflicts between the Catholics and Protestants (The beginning of The Church of England) was very real and very deadly at that time. What many people don’t know is that Henry VIII was actually against many other Protestant religions (Calvinists, Lutherans, etc.). He feared their religious influence as much as he did the Catholic’s. His son Edward was more progressive, like Jane. If he would have lived, Jane’s outcome would have been totally different. After Jane’s death, Queen Mary went on a mission to turn England back to Catholicism. In her reign, she killed over 300 Protestants. Hence later in history, she was known as “Bloody Mary.”

My Devotional Thoughts, May 7

For Him and My Family, May 9

Better than Rubies, May 9

For the Love of Literature, May 10

Inklings and notions, May 13

A Brighter Destiny, May 13

Happily Managing a Household of Boys, May 18

Truth and Grace Homeschool Academy, May 19 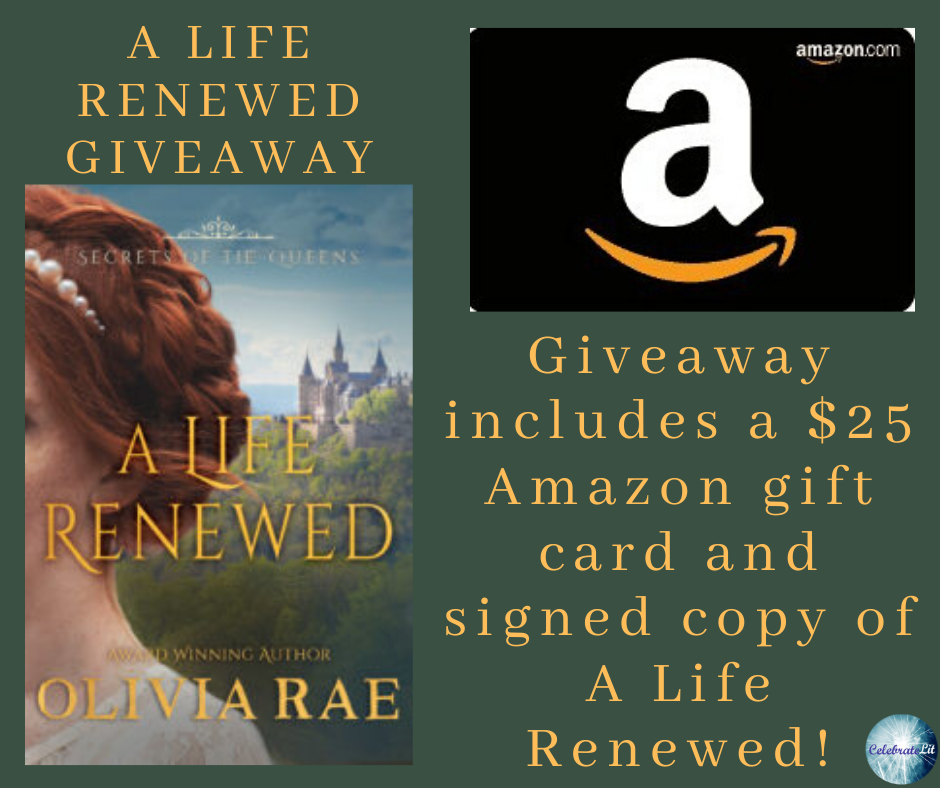 To celebrate her tour, Olivia is giving away the grand prize packaged of an autographed copy of the book and a $25 Amazon gift certificate!!

💌 outgoing postcards for my #lovesletters frien

💐As I raise my boys, I have realized that my mo

🗓️ It's been nearly two years to the day that