Desert Willow by Patricia Beal is a romance set in the American southwest. It has Christian themes and asks some very heavy questions about adultery, forgiveness, and Christ’s eternal love.

This book touched me. Not just because I’m very familiar with the Army (military brat and former military wife) or the fact I know – and own – a swamp cooler. But the questions about forgiveness it raises, and answers, were uncomfortably familiar. The answers that Ms. Beal offers are those found in the Bible and I was thrilled to see how skillfully she wove those through the story. It didn’t seem forced or out of place but had a real purpose within the novel. Forgiveness is available to everyone because everyone sins. It’s the humans who have a hard time forgiving, not God.

The relationships shine in this book. From the first blush of love to the familiar comfort of a loving familial bond, they all seemed natural. Personally, I hope my boys turn out half as decent as Andrew and they all find women who love them as much as Clara. But, more importantly, I pray they all have as a good relationship that Andrew and, eventually, Clara do with God.

Good Reads Rating: ★★★★☆ I really liked it and recommend it. 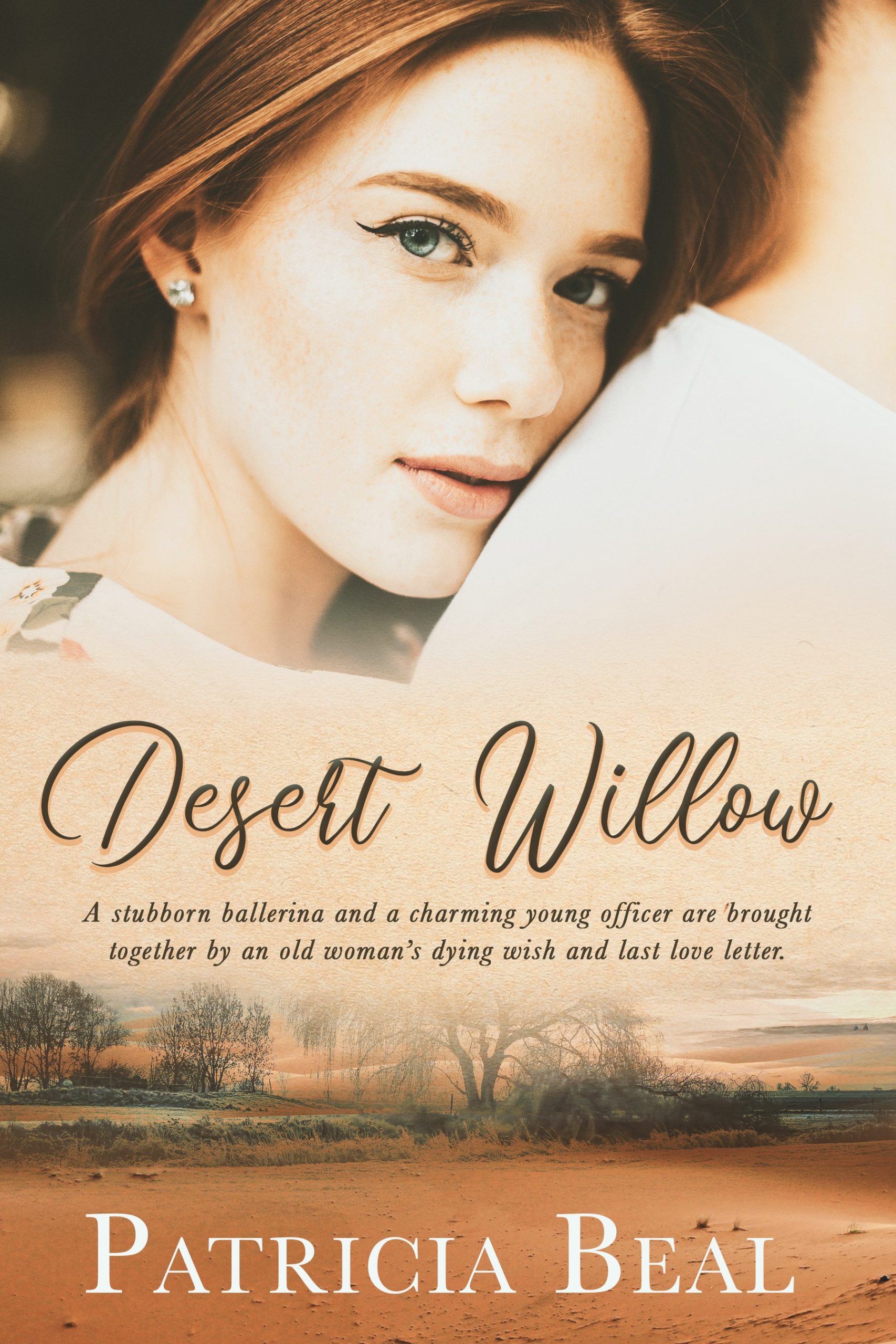 After a failed engagement, Captain Andrew Lee James has focused on building a career in the Army he loves. That commitment includes helping a feisty, out-of-work ballerina whose devotion to her grandmother’s dying wish immediately grabs his heart. She’s the one, but will he be able to win the heart of a woman who has vowed to never be involved with a soldier?

College graduate Clara Malone swore to never love anyone in the military again but when her dying grandmother asks her to deliver a love letter to the general who broke her heart decades ago, she agrees and finds herself escorted by a handsome Army captain whose kindness challenges her beliefs. Surrounded by desert willows that shower her path with pretty pink flowers and sing with the buzzing of hummingbirds, Clara enjoys the wild beauty of El Paso—and her time with Andrew—more than expected.

Can she deliver her grandmother’s last love letter without losing her heart to a man who represents everything she fears? 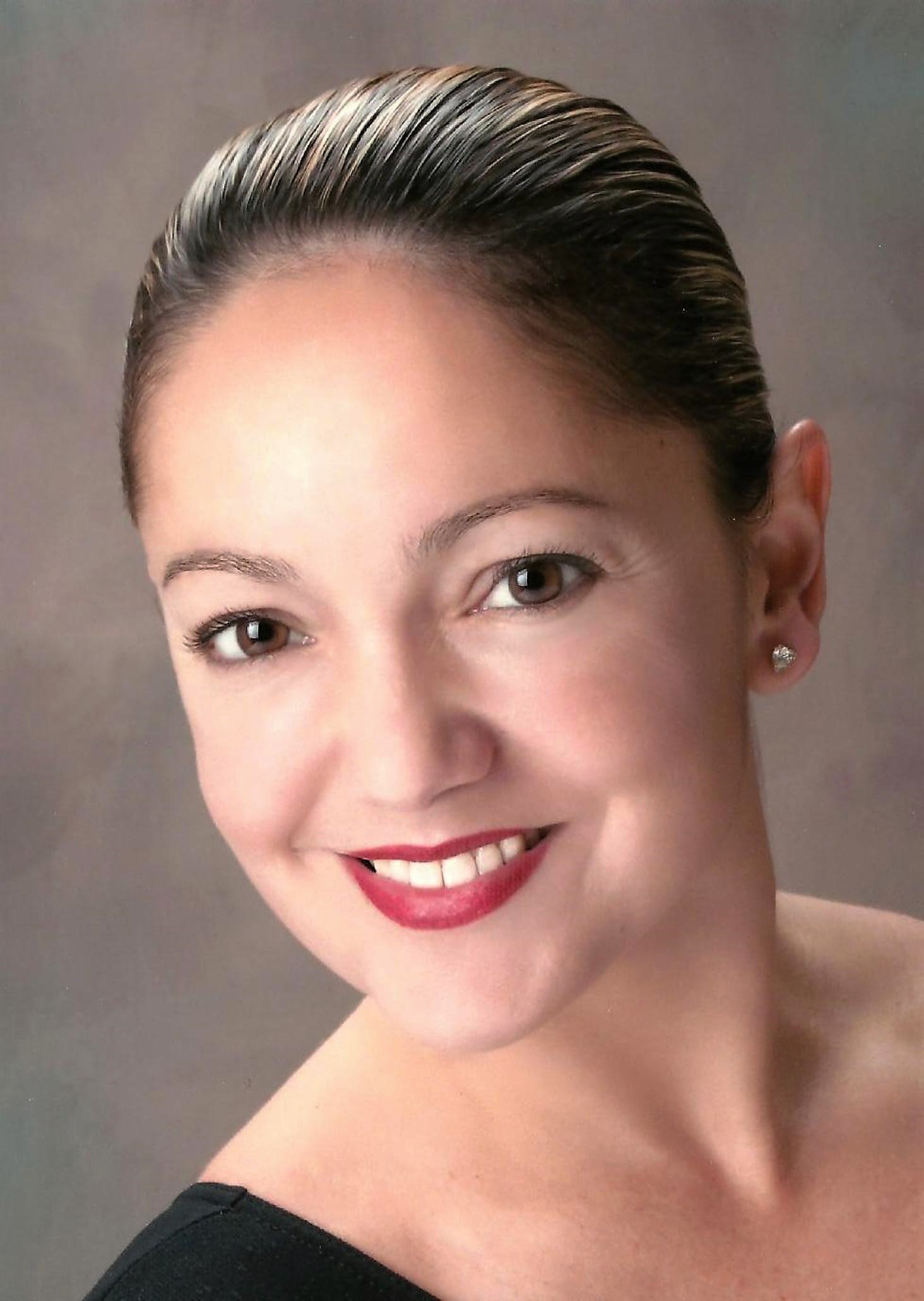 Desert Willow: A Love Song to the City of El Paso, to Family, and to Prince Harry

I enjoy this story so much! It’s great to finally get to share it with you.

Desert Willow started as a NaNoWriMo project in 2015 and has a lot of my grandma’s history in it—life in the German colonies of the south of Brazil, the beginning of the shoe industry there, and the story of the most influential man her town has ever known, my great-grandfather.

And what does that have to do with El Paso and Prince Harry?

Well, my Prince Harry lookalike, a young Army captain named Andrew Lee James who lives in El Paso, is helping the protagonist deliver her grandmother’s last love letter, a letter she was urged to write all those years ago after what happened in Brazil.

The contemporary story of Clara (protagonist) and Andrew was fun to write too because I’ve been around the Army since the nineties. We moved to Fort Bliss/El Paso in 2012 and lived there for six years. I thought I was going to hate it, but I loved it, so I just had to write an El Paso story.

Now I think that what I enjoyed the most about writing this novel was making all the connections and showing how the actions of a distant past affect and inform the modern story so deeply.

Some of you have journeyed with me for a while and know that my debut, A Season to Dance, was my salvation process. What comes after salvation can be hard. What’s that? Well, looking at past mistakes through God’s eyes and realizing just how wrong we were, for starters.

We know how quickly God forgives us, but can we forgive ourselves and each other as quickly?

Desert Willow deals with all that. And with Prince Harry… 😊

Among the Reads, April 13

The Power of Words, April 13

For the Love of Literature, April 14

She Lives to Read, April 16

Writer Without a Space, April 18

Reflections From My Bookshelves, April 22

For Him and My Family, April 23

To celebrate her tour, Patricia is giving away the grand prize of a Kindle Fire 7 (https://amzn.to/37TEN21)!!