Dust by Kara Swanson is a retelling of Peter Pan in modern-day society with a magical twist. It would need to be, wouldn’t it, if Peter Pan was real.

First, can we discuss how beautiful the cover is? Even if you didn’t know off the bat that this book was about Peter Pan, you could guess from the flying figures next to Big Ben to the bright second star on the right. The colors are perfect too. It really is a gorgeous design and I doff my hat to Ms. Swanson’s cover designer.

Now I can tell you how much I love retellings. From fairy tales to Shakespeare to Jane Austen, I love it when an author takes an old story and updates it with a fresh look and twist. Ms. Swanson has done remarkably well and I enjoyed reading about Claire, Peter, and the rest. Claire’s on a search for her brother. Peter’s trying to get home but dealing with some serious guilt issues. It’s just so good. Seriously. The characterization is fantastic. Peter is dealing with repressed memories, guilt, and abandonment issues all the while still trying to be Peter Pan (who can’t fly, by the way). Claire isn’t Wendy, not by a long shot. Abandoned by her mother, afflicted with a skin disease none of the doctors can explain, it’s just her and her twin against the world. It was, anyway, until Pan stole him away.

And it just keeps getting better. Seriously one of the best books I’ve read this year even though it’s written in the first-person present. Okay, that might be its only drawback. I’m not a fan of the particular point-of-view that Ms. Swanson uses but after a few pages, I got used to it.

I know I’m gushing and if you’ve read any of my reviews, you know I don’t gush about a book much.  I’ll let you know if I like it, if I recommend it, or not. So, believe me, when I  say, it’s awesome. If you have a person in your life, whether a young adult or not, that loves fairy tales, retellings, urban fantasy, and swashbuckling adventure, then this is the book for them.

GoodReads Rating ★★★★☆ I really liked it 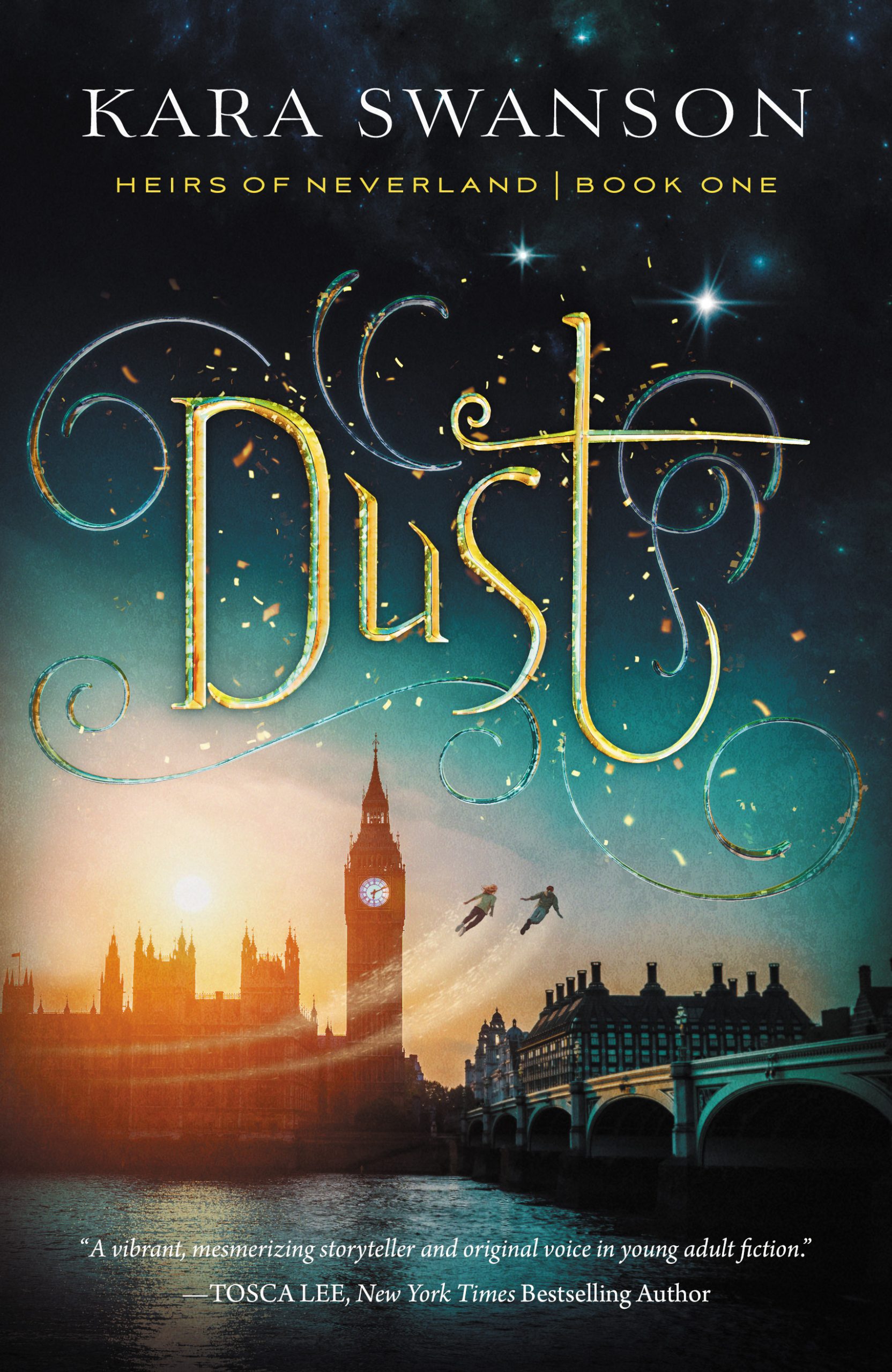 The truth about Neverland is far more dangerous than a fairy tale Claire Kenton believes the world is too dark for magic to be real—since her twin brother was stolen away as a child. Now Claire’s desperate search points to London…and a boy who shouldn’t exist. Peter Pan is having a beastly time getting back to Neverland. Grounded in London and hunted by his own Lost Boys, Peter searches for the last hope of restoring his crumbling island: a lass with magic in her veins. The girl who fears her own destiny is on a collision course with the boy who never wanted to grow up. The truth behind this fairy tale is about to unravel everything Claire thought she knew about Peter Pan—and herself. 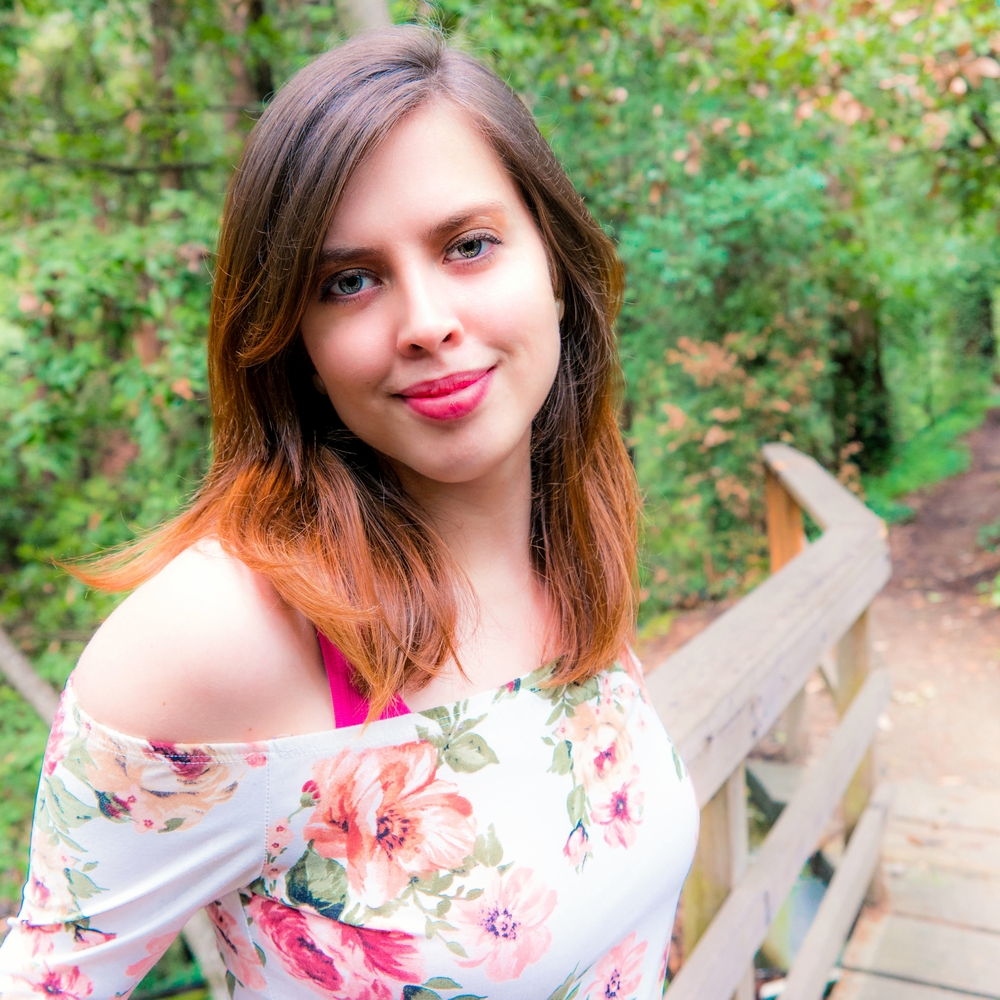 As the daughter of missionaries, Kara Swanson spent her childhood running barefoot through the lush jungles of Papua New Guinea. Able to relate with characters dropped into a unique new world, she quickly fell in love with the fantasy genre. The award-winning author of The Girl Who Could See, Kara is passionate about crafting stories of light shattering darkness, connecting with readers, and becoming best friends with a mermaid—though not necessarily in that order. Kara chats about coffee, fairy tales and bookish things online (@karaswansonauthor) and at karaswanson.com

I wrote Dust not just for those who grew up loving the original Peter Pan story — but especially for the children who were left behind. Those of us who never escaped through a window to a magical world, whose childhoods oftentimes felt a little shadowed.

Dust follows Peter Pan when he is cast out of Neverland, grounded in London. For the first time, this Peter has to start thinking about someone other than himself—and become a beacon to remind any Lost ones that there is still magic to be found.

Dust also follows a young woman named Claire who can create pixie dust, but is desperately afraid of herself because when her fears and insecurities leak out, her dust starts to burn. Claire has seen too many shadows to believe in fairytales anymore and is doing everything she can just to lock away the strange dust dripping from her fingertips. But when she meets Peter, he challenges everything she thought she knew.

I wrote Claire for those of us who may feel too weighted to even remember what it feels like to have hope lift your soul. Who can look at ourselves and all we see are our own shadows and shortcomings.

Throughout the course of the novel, Peter has to teach Claire how to see the spark of light inside herself that is far brighter than the darkness. As he helps this girl learn how to fly, Peter rediscovers what it is that truly makes him Peter Pan: the unquenchable childlike belief that there are weightless thoughts in all of us that can lift us out of the shadows.

This story is a love letter to anyone who has ever needed that reminder. We have value simply because we exist. We do not have to be weighed down by our shadows. There is still light that can lift our hearts if we have faith, trust…and a dash of the impossible.

For the Love of Literature, August 2

Through the Fire Blogs, August 4

Adventures of A Travelers Wife, August 5

For Him and My Family, August 8

Inside the Wong Mind, August 9 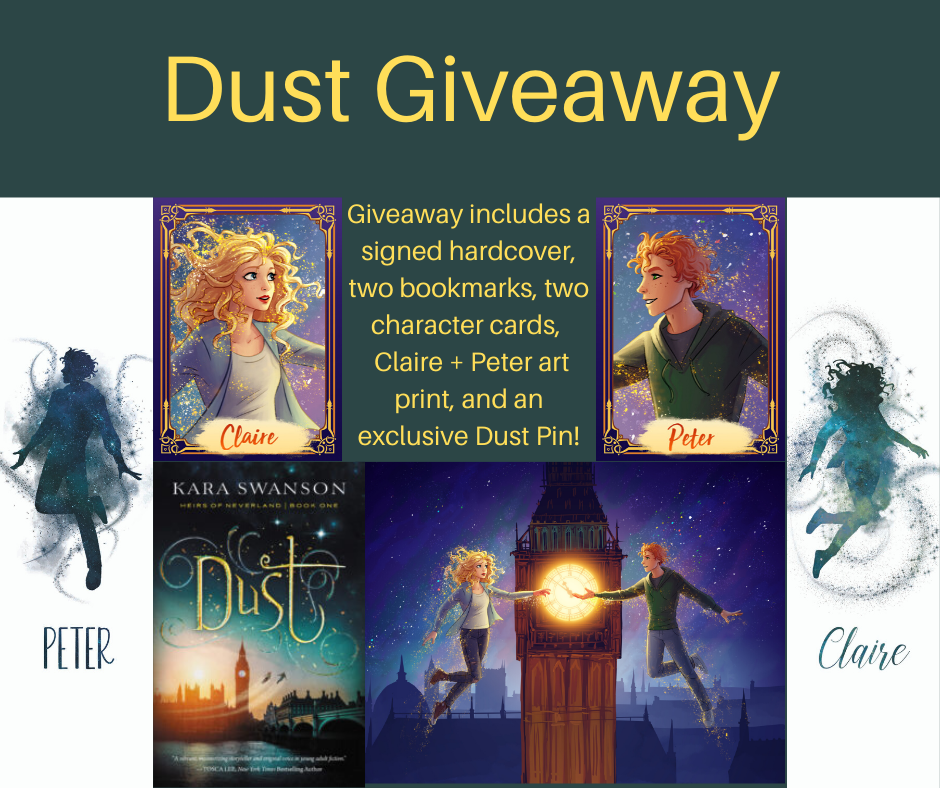 To celebrate her tour, Kara is giving away the grand prize package of a Dust-themed bundle that includes a signed hardcover, bookmarks, character cards, Peter + Claire art print, and an exclusive Dust pin!!

📝In my current WIP, I needed to know if a flowe

📝My editors are taking a much needed break from

💻 Not sure when the English language began usin

✈️ The pilot cockpit in early biplanes was in

Atticus is guarding the doorway to my office. I gu

✍️ It's a fantastic feeling when you finally g