One Little Lie by Colleen Coble is a romantic suspense novel that takes place on the Gulf Shore of Alabama. Jane Hardy has been appointed to the position of Chief of Police, like her father before her. And that is the last thing that isn’t convoluted about the murders, mysteries, and lies Jane has to unravel by the end of the book.

Even though I figured out who Jane, Reid, and Will were by the 100-page mark, the final battle had a twist that made me blink. I don’t get that often, so kudos to Ms. Coble! All in all, it was a great read from beginning to end and kept me on the edge of my seat waiting to see what would happen next.

I recommend this to anyone who enjoys suspense with a touch of romance.

It started with one little lie. But Jane Hardy will do everything in her power to uncover the truth in this gripping new romantic suspense.

Jane Hardy is appointed interim sheriff in Pelican Harbor, Alabama, after her father retires, but there’s no time for an adjustment period. When her father is arrested for theft and then implicated in a recent murder, Jane quickly realizes she’s facing someone out to destroy the only family she has.

After escaping with her father from a cult fifteen years ago, Jane has searched relentlessly for her mother—who refused to leave—ever since. Could someone from that horrible past have found them?

Reid Bechtol is well-known for his documentaries, and his latest project involves covering Jane’s career. Jane has little interest in the attention, but the committee who appointed her loves the idea of the publicity.

Jane finds herself depending on Reid’s calm manner as he follows her around filming, and they begin working together to clear her father. But Reid has his own secrets from the past, and the gulf between them may be impossible to cross—especially once her father’s lie catches up with him. 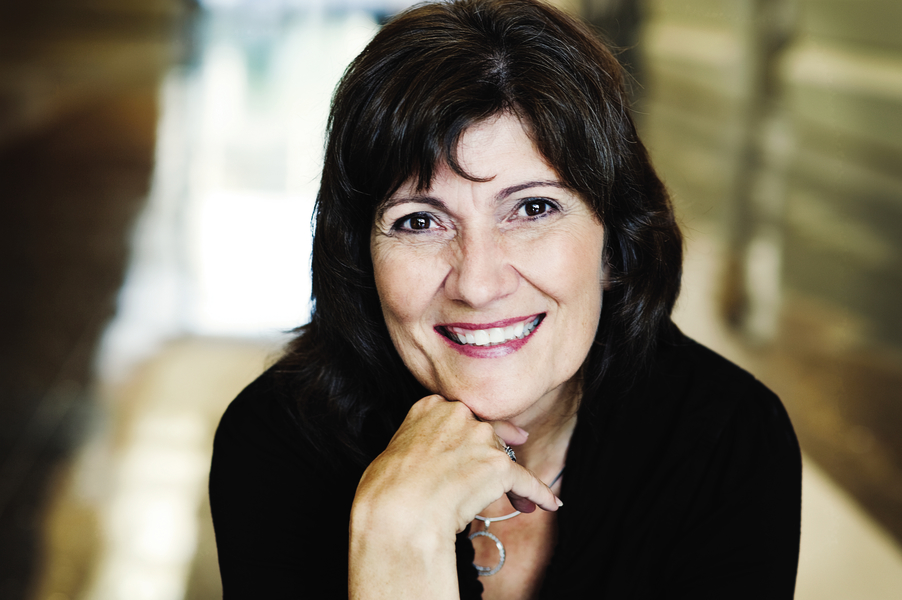 Best-selling author Colleen Coble’s novels have won or finaled in awards ranging from the Best Books of Indiana, the ACFW Carol Award, the Romance Writers of America RITA, the Holt Medallion, the Daphne du Maurier, National Readers’ Choice, and the Booksellers Best. She has over 2 million books in print and writes romantic mysteries because she loves to see justice prevail. Colleen is CEO of American Christian Fiction Writers. She lives with her husband Dave in Indiana. You can visit her website at http://colleencoble.com.

« Review of Killer Harvest by Tanya Stowe
Review of For Whom the Sun Sings by W. A. Fulkerson »